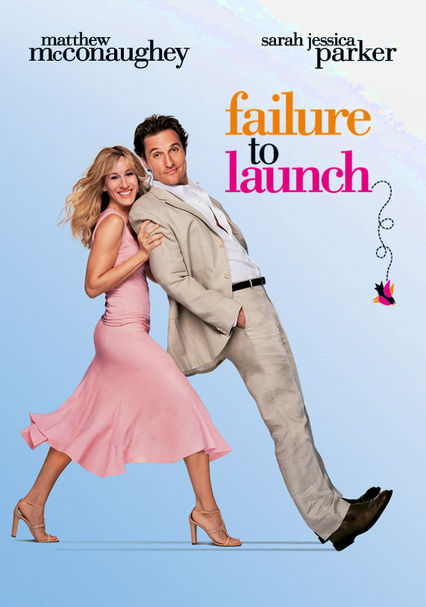 2006 PG-13 1h 36m Blu-ray / DVD
In a desperate attempt to push their thirtysomething son Tripp out of the nest, a frustrated mother and father hire a beautiful "relationship consultant" with a patented plan to move him out of the house.

Parents need to know that this movie may not appeal to teens, who probably don't care much about an immature 35-year-old. The movie includes frequent comic sexual references. The film opens on a date that ends with a couple in bed, Tripp's parents appear in bed together (and Terry Bradshaw appears naked in one scene, with fish tank judiciously placed to hide his privates). Paula pretends to have her ailing dog put to sleep (and cries about it) in order to win Tripp's sympathy; they have sex one night in his bedroom (you see parents listening to moans and squeals). Several scenes of comic violence. Lots of drinking.

Sexual situations include innuendo, activity in bed; " interventionist" is hired to seduce hero away from living at his parents. Naked male backside.

Tripp is bitten by various animals, falls off a short cliff, crashes his bike; someone shoots a bird, which is then resuscitated.

Some profanity, including f-word and a few mentions of s---t.

Paula is hired to seduce Tripp; the adolescent-adult male character is a tired cliché.