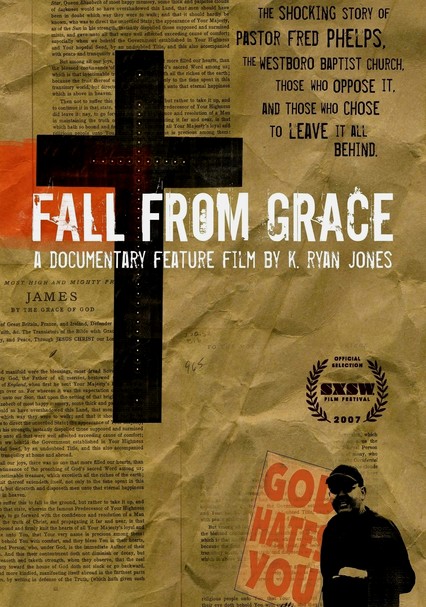 2007 NR 1h 11m DVD
For years, the Rev. Fred Phelps and his Westboro Baptist Church have preached a message of intolerance and hatred, aimed at homosexuals. This compelling documentary shines a spotlight on Phelps and his followers, widely condemned as a hate group. K. Ryan Jones's debut takes a hard look a church that claims that everything from the poor economy to the Sept. 11 terrorist attacks can be tied to God's wrath over so-called sexual deviance.