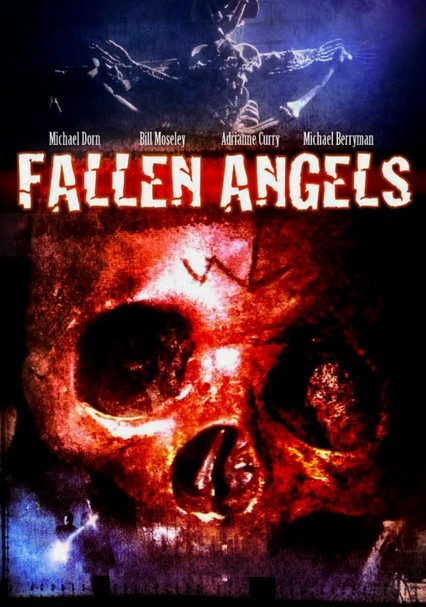 2006 NR 1h 37m DVD
When the grisly remains of several long-dead children are discovered in the bowels of an ancient prison slated for demolition, a squad of investigators accidentally releases seven powerful demons, which set off on deadly rampage. The terrified team must find a way to contain the evil spirits, each representing one of the seven deadly sins. Michael Dorn, Bill Moseley and Adrianne Curry star in this chilling horror film from director Jeff Thomas.