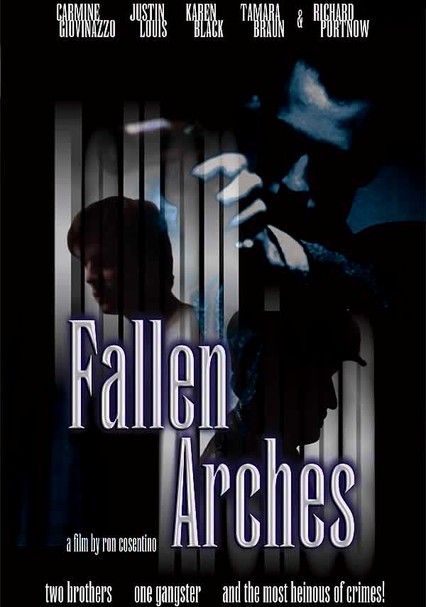 1999 NR 1h 40m DVD
Transplanted from New York City, Duke and his brother Frankie live in a run-down Los Angeles apartment with their alcoholic mother. They meet one of their own kind in Nicky, a mobster in exile, when they rob his delivery truck full of designer shoes. As Frankie comically attempts to unload the shoes, Duke learns that Nicky's put a hit out on Frankie, and he must do everything in his power to help his brother survive.