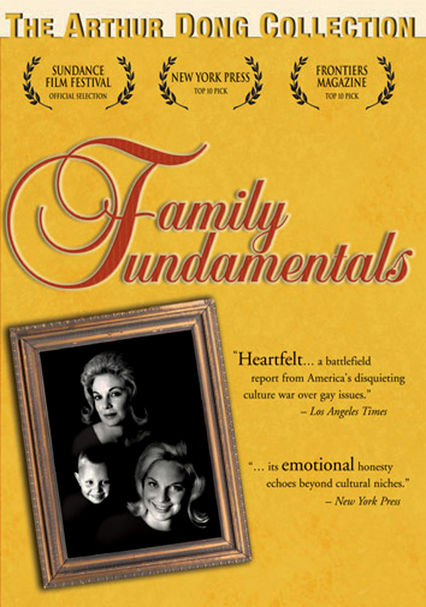 2002 NR 1h 15m DVD
In this searing documentary, gay filmmaker Arthur Dong (who also produced and edited) tries to make some sense of Americans' contempt for homosexuality. What binds Dong's subjects here is that they're uniformly part of anti-gay, Christian families. Several individuals (case studies) are chronicled in this fascinating exposé that doesn't attempt to find an "easy" solution to healing the rift between religious fundamentalists and gays.