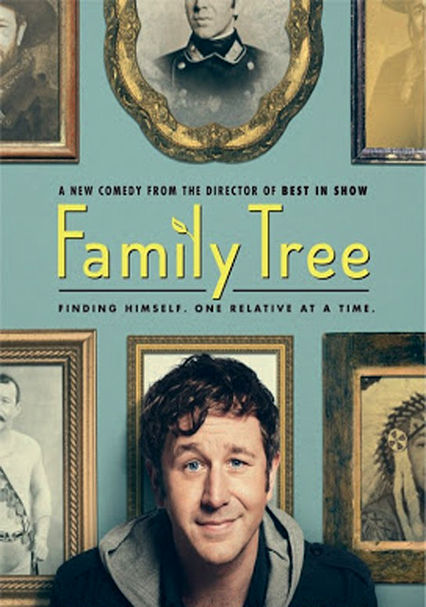 2013 TV-MA 1 season
In this mockumentary series from Christopher Guest and Jim Piddock, Chris O'Dowd plays a 30-year-old struggling to find his identity. Luckily, he inherits a box full of characters when a great-aunt leaves him her belongings.

This mockumentary series follows 30-year-old Tom Chadwick, whose sense of identity is shattered after he loses both his job and his girlfriend. But things begin to fall into place when his great aunt leaves him an intriguing box of her possessions.

Although it's constructed as a mechanism for comedy, the main character's earnest exploration of his roots nets some surprising family connections and brings him closer to his father. Kids who watch might also be inspired to look into their own family trees.