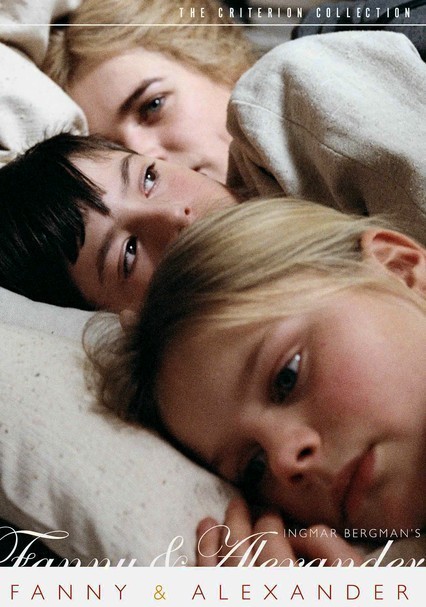 1982 R 3h 8m DVD
Director Ingmar Bergman's autobiographical drama, the 1984 Best Foreign Film Oscar winner, depicts a family in crisis after its lively patriarch (Allan Edwall) dies unexpectedly, leaving his grieving wife (Ewa Froling) desperate to provide stability for her children. The widow marries a minister, but their new life proves to be foreboding and lonesome, so it's up to the children's grandmother (Gunn Wallgren) to infuse joy into their existence.