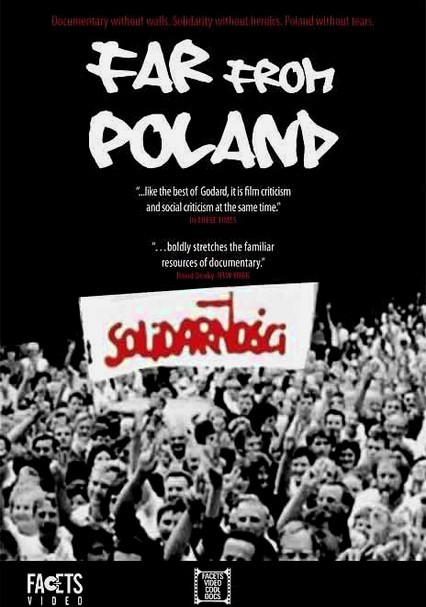 1984 NR 1h 46m DVD
Denied a visa to film in Poland, director Jill Godmilow crafts a docudrama about the Gdansk strike and the origins of the Solidarity movement through a mix of re-creations, documentary footage, autobiography and fictional characters. Actress Ruth Maleczech portrays crane operator Anna Walentynowicz, whose 1980 termination united shipyard workers, spurred the first strike in Gdansk and led to the formation of Poland's Solidarity trade union.