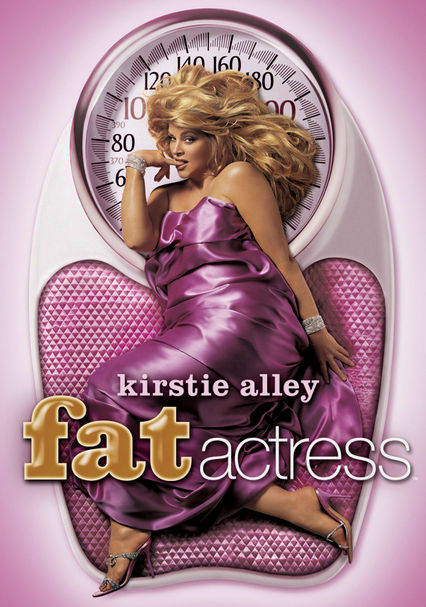 2005 TV-MA 1 season
Emmy winner Kirstie Alley stars in this short-lived Showtime comedy series as a fictionalized version of herself, a "fat actress" who used to be thinner and can no longer command the roles that she used to.

Emmy Award-winning actress Kirstie Alley puts her struggles with weight loss and Hollywood out on the line in this pseudo-reality Showtime series with the eye-catching name. Created by the actress with Brenda Hampton and co-produced by Sandy Chanley, the show captures the travails of an actress who doesn't quite fit the physical mold in Hollywood but tries anyway to snag roles (in her usual wittily acerbic style) because she truly is a talent.