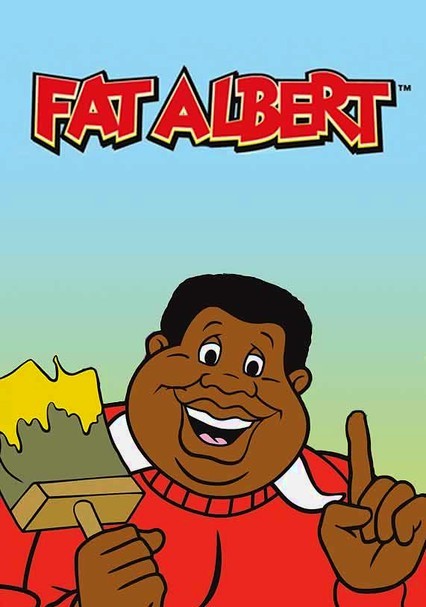 Hey, hey, hey! Fat Albert and the gang are back for another volume of family-friendly animated fun. And as creator Bill Cosby always said, "If you're not careful, you may learn something before it's done!" This collection of episodes from the popular Saturday morning cartoon series features all your favorite characters -- including Rudy, Mushmouth, Dumb Donald, Bill, Mudfoot, Russell, Bucky, Weird Harold and, of course, Fat Albert.

Parents need to know that the classic 1970s-80s cartoon Fat Albert has its heart in the right place. The show's setting, a poor Philadelphia neighborhood, and some of the show's themes, such as child abuse, racism, and kidnapping, may give some parents pause. But the utter uniqueness of the show's characters, the still-fresh humor, funky music, and the strong positive messages contained in each show make this one a natural to watch with kids. Expect some good-natured ribbing among friends.

Characters may sometimes express feelings for one another: "She's pretty," etc. Dating may be briefly mentioned.

Some themes may be too scary for very young kids: Though the show often took on themes of interest to children (stage fright, first crushes), it sometimes veered into more serious matters, such as child abuse and gun violence. Any violence, save for campy cartoon fights, is offscreen.

Characters often put each other down jokingly: "You're like school in summertime: No class." The insults are humorous and frequent; this is a show in which characters take pleasure in ranking each other out, but not violently or unkindly. Kids might need help understanding why Albert's name begins with the word "Fat."

Shows always revolve around some type of positive lesson, i.e. stealing is wrong, or even if someone looks different, you may have things in common. Bill Cosby appears in live-action segments to underline each episode's theme.

At least one episode specifically deals with drug abuse, showing how it can damage individuals, their friends, and their communities.