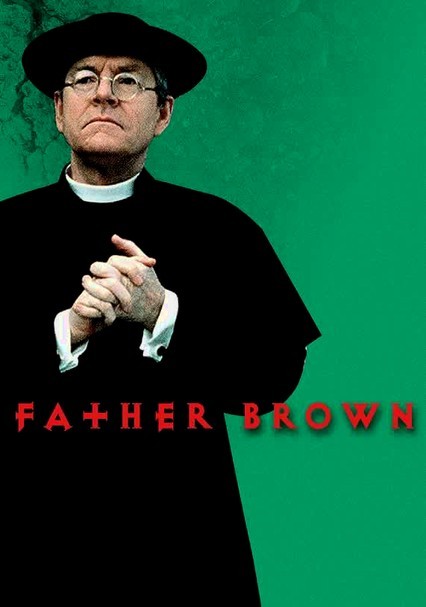 Father Brown (Kenneth More), a kindly priest turned detective, unravels a string of 1920s-era stumpers in this second collection of episodes from the long-running PBS Mystery series. Although he appears absent-minded, the clever clergyman is anything but, using his unassuming nature to get to the bottom of robberies, disappearances and murders and ultimately surprising the criminals who've discounted his abilities.