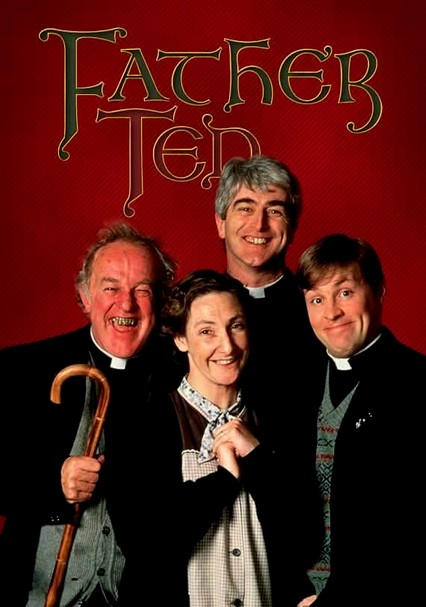 1995 NR 1 season
Dermot Morgan stars as Father Ted, one of three Catholic priests who are exiled to a remote Irish island after misdeeds brought them under the scrutiny of the bishop. There, the priests are tended to by neurotic housekeeper Mrs. Doyle.