Father of the Kamikaze 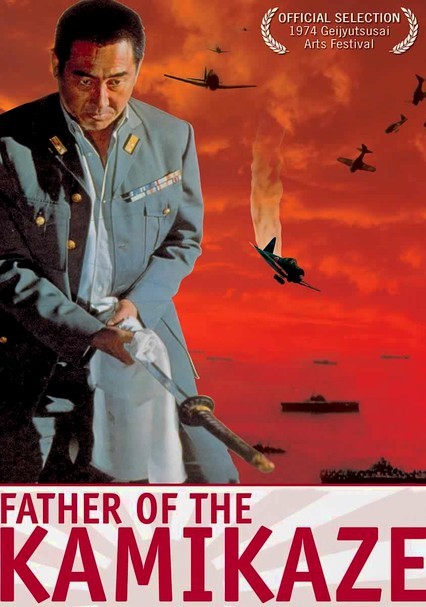 Father of the Kamikaze

1974 NR 3h 19m DVD
Seeing that Japan stands little chance of victory against the military might of the United States in World War II, Japanese Vice Adm. Takajiro Onishi develops the idea of kamikaze suicide strikes to shock America into negotiating for peace. But when America responds in an unexpected manner, Onishi faces a dire choice. Kousaku Yamashita directs this drama based on true events; Koji Tsuruta, Bunta Sugawara and Akira Kobayashi star.