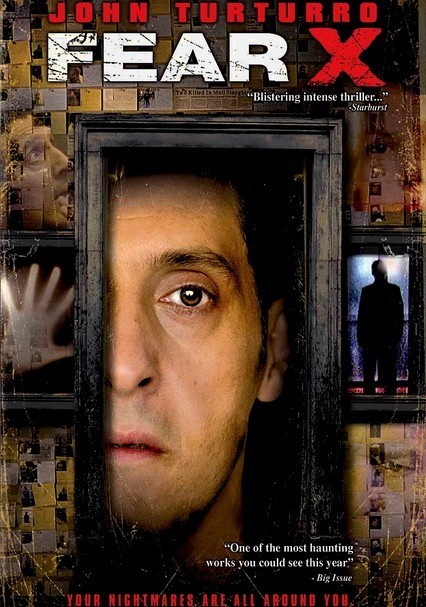 2003 PG-13 1h 31m DVD
Harry Caine (John Turturro) is a security guard whose wife, Claire, was murdered outside the shopping mall where he works. Intent on finding the perpetrator, Harry searches tirelessly for clues. His quest eventually leads him to a hotel in Montana populated with strange characters who could possibly offer leads. Question is, can Harry find the murderer before his own tenuous grip on reality unravels? Directed by Nicolas Winding Refn.