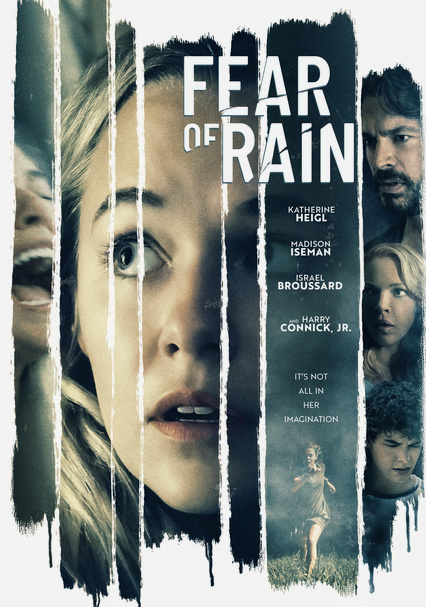 2021 PG-13 1h 44m DVD
Rain Burroughs has early-onset schizophrenia, a condition that not only causes her to see vivid hallucinations but also puts a strain on her parents. When she meets Caleb, a charmingly awkward new student at school, Rain finally feels she has a lifeline to normalcy. But as Rain starts to find clues that her neighbor has kidnapped a child—and Caleb is the only one who believes her—Rain must fight to figure out who and what is real while also battling the overwhelming forces that haunt her daily life. Will anyone believe her—before it's too late?