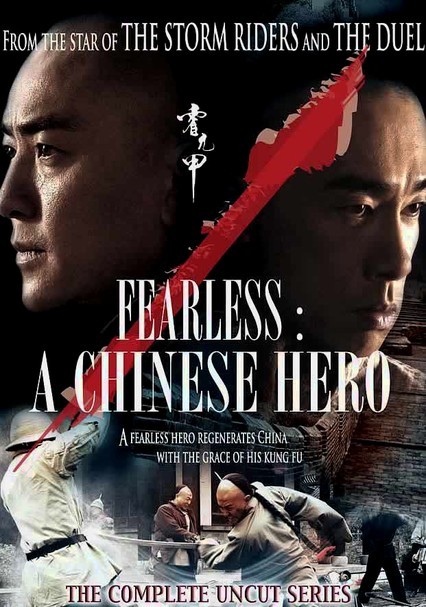 2007 NR 8 discs
Inspired by the Jet Li epic Fearless, this is the tale of Fok Yuen (Ekin Cheng), a martial arts master who has defied his father in order to learn kung fu and defend China against foreign invasion during the late Ching Dynasty. Yuen successfully manages to unite a variety of kung fu clans while also developing his own unique fighting stances, both of which will help him in his ultimate battle to defend the honor of his homeland.