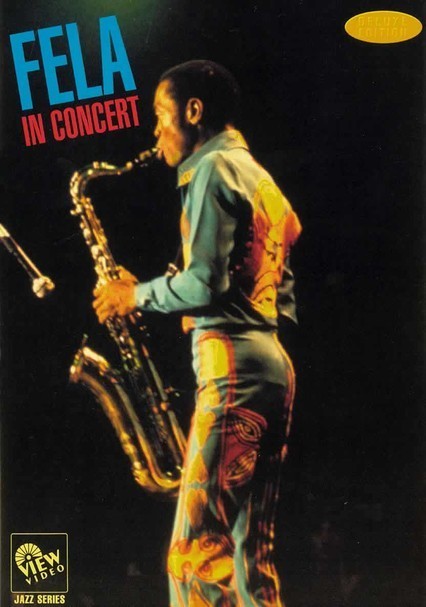 1981 NR 0h 57m DVD
Nigerian musician and composer Fela Anikulapo Kuti was the most famous and celebrated Black African musician of his time, as well as a revolutionary and a cultural and political symbol. This extraordinary program captures Fela in an historic "all night" live concert recorded in Paris on June 30, 1981. His African rhythms are punctuated by exotic and highly suggestive tribal dances and rituals performed onstage by 15 of his 27 wives.