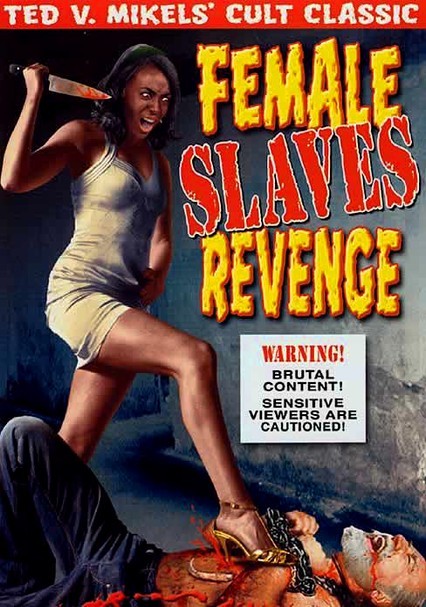 2004 NR 1h 31m DVD
Independent filmmaker Ted V. Mikels strikes again with this dramatic thriller that takes viewers to a faraway land ruled by a small white minority lording over the black majority. But the status quo is changing, as one master finds out when his mistresses and slaves rise up and take over his property, shackling him in chains and preparing him for a trial that spells certain death as the verdict. Stars Jennifer Dove and Rachel Powell.