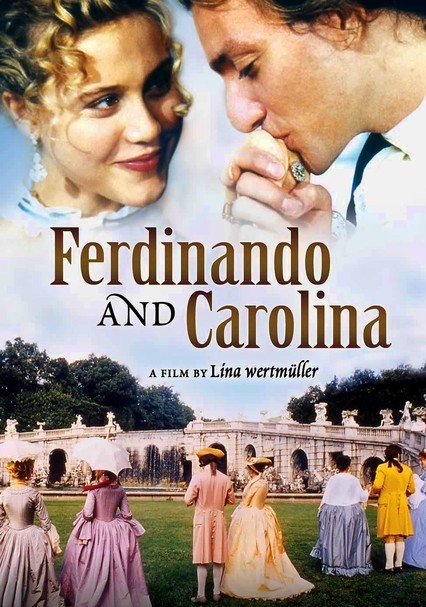 1999 NR 1h 42m DVD
King Ferdinando (Sergio Assisi) of Italy endures the difficulties of finding a wife worthy enough to be queen in this comedic period piece. Ferdinando's first fiancée dies, and so does the second, who was the sister of the first. Finally, Ferdinando is pressured into marrying Carolina (Gabriella Pession), a third sister from the same royal family. Carolina proves herself to the king not only in the bedroom, but in political matters as well.