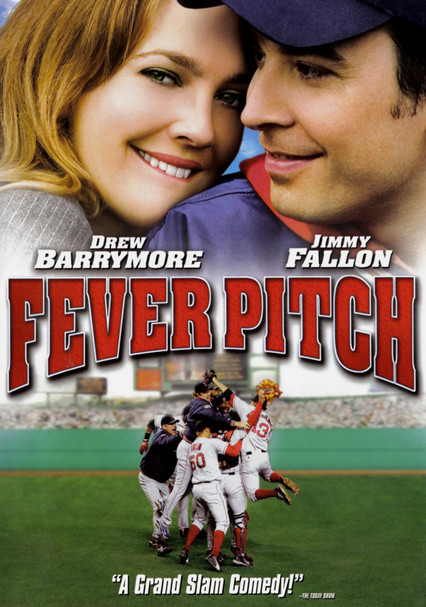 2005 PG-13 1h 43m DVD
Everything's going great between baseball fanatic Ben (Jimmy Fallon) and his new girlfriend, Lindsay (Drew Barrymore). But when spring rolls around and baseball season begins, Ben's overwhelming obsession with the Boston Red Sox threatens to destroy their relationship. Ione Skye and Kadee Strickland co-star in this Farrelly brothers comedy based on Nick Hornby's novel, which originally had its protagonist obsessed with soccer.

Parents need to know that this movie includes some strong and crude language, including at least three jokes about male sexual organs. There are sexual references and non-explicit sexual situations including (spoiler alert) a pregnancy scare. Characters drink (Ben tells Lindsay one thing he likes about her is that she drinks) and (briefly) smoke.

Some strong and crude language.