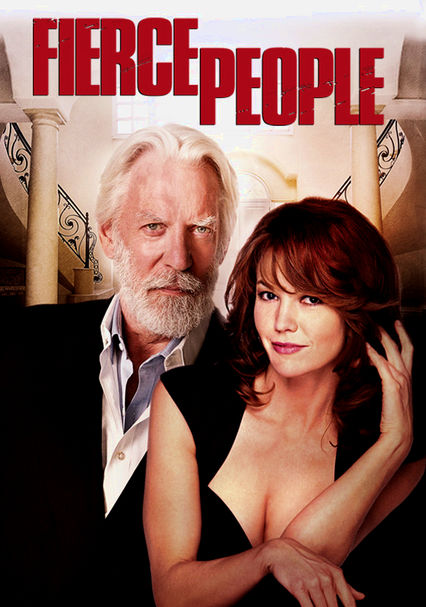 2005 R 1h 52m DVD
With her son's father miles away studying a South American tribe, a New York massage therapist accepts a job with a wealthy family to shield her teenage son from their pedestrian life. But tragedy teaches them that even high society can be barbaric.

Parents need to know that even though this drama is about a teenager who comes to grips with who he is and what he stands for, it's a very adult movie. The messages it sends about being authentic and courageous are admirable, but they're doled out harshly, and there's enough nudity, casual sex, swearing, and underage drinking and drug use to make it iffy even for older teens. There are moments of tenderness -- between Finn and his girlfriend, he and his mother -- that somewhat mitigate the tough parts. But the lesson, when it comes, is one bitter pill.

Lots of sex, both between adults (there's one explicit scene in which a couple passionately makes love on the foyer floor, with the front door wide open) and among teens. Two teenagers strip naked, and one paints the other (breasts are bared). A boy seeks solace in the arms of another teen, who's pregnant (more bare breasts). Ogden often makes verbal and physical passes at Liz and shows a picture of a naked woman to Liz's son. Plenty of non-sexual footage of indigenous people fully naked.

A young hunter puts out traps in the forest -- but he doesn't just catch animals, he immobilizes humans, too. Finn becomes the victim of a horrible physical act of rage and violence (he's raped by an assailant whose identity he doesn't find out until the end) and seeks revenge. Guns are shot randomly, and a character points one to his head once. There's much discussion about -- and footage of -- how brutal the Ishkanani can be.

Characters, including some who are underage, drink and use drugs, indulge in casual sex, and exhibit a huge sense of entitlement. But those aren't the worst crimes; there's rape and even murder.

Mercedes Benz car logo; a certain awareness of what money can get (a mansion, a car, daily housekeeping, fine food and drink, power).

A mother is an addict, and her child gets caught by the cops while buying drugs for her. Plenty of underage drinking and drug use (mainly marijuana). A mother walks around her estate with a soda can filled with liquor. Grown-ups and teens smoke cigarettes (accurate for the time period).