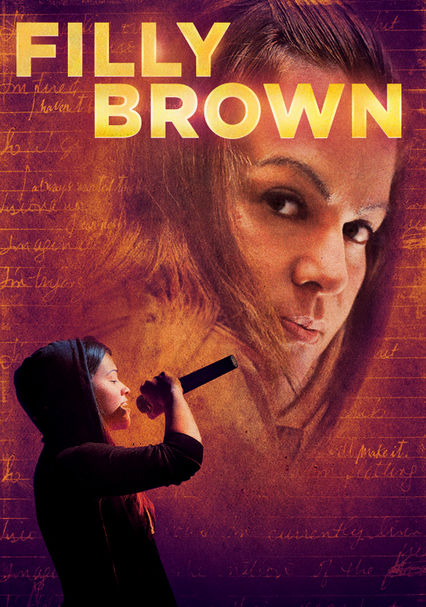 2012 R 1h 40m Blu-ray / DVD
Offered a chance to be a star, a young rapper must decide whether to go for the gold or remain true to herself and the friends who've helped her. Meanwhile, her family struggles, with her mom in jail and her ex-gangbanger dad trying to go straight.

Parents need to know that Filly Brown -- which marks the first and last big-screen appearance by late singer Jenni Rivera -- is about a young hip-hop artist trying to make it as a recording artist in Los Angeles without abandoning her values. As her star rises, she must make a series of difficult choices; every time, she gets a little closer to fame and a bit further away from her true identity. The film has some graphic beatings, and in one scene, a man comes very close to raping a teenage girl. Several sequences show people (including teens) smoking pot and drinking beer, and there's heavy swearing all throughout the movie ("f--k," "s--t," and much more).

A few graphic beatings, including a gang that assaults a man with a baseball bat, a man who comes close to raping an underage teenage girl (and punches her when she resists), and a woman who's kidnapped.

To become a rap star, Majo must choose between being true to herself or abandoning her friends and her values. She initially decides that fame and fortune are worth the price but eventually realizes it's not the best decision.