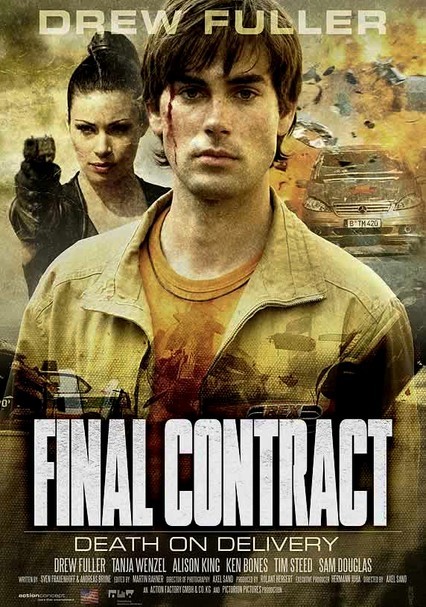 2006 R 1h 37m DVD
Working for his uncle's courier service in Germany and trying to overcome the blues when his dream girl moves to Spain, American David Glover (Drew Fuller) gets into a jam after a pretty stranger (Alison King) hops into his car amid a hail of bullets. Mistaken for a notorious assassin, David soon ends up on the lam from the police and on the hunt for the real hit man. Tanja Wenzel and Ken Bones also star in this action thriller.