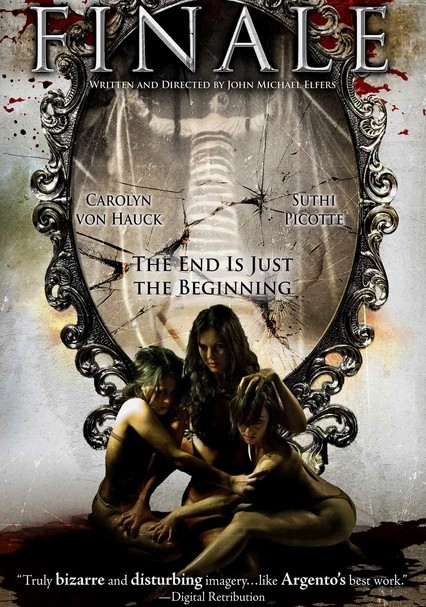 2009 NR 1h 32m DVD
Refusing to believe that her occultist son died by his own hand, Helen (Carolyn Hauck) follows a twisted trail to an old Victorian swathed in black paint, a booby-trapped bedroom and demonic encounters that ravage her sense of reality in this lushly filmed slasher. Consumed by paranoid visions, and with her daughter, Kathryn (Suthi Picotte), in mortal jeopardy, Helen descends headlong into the shrieking abyss that swallowed her son.