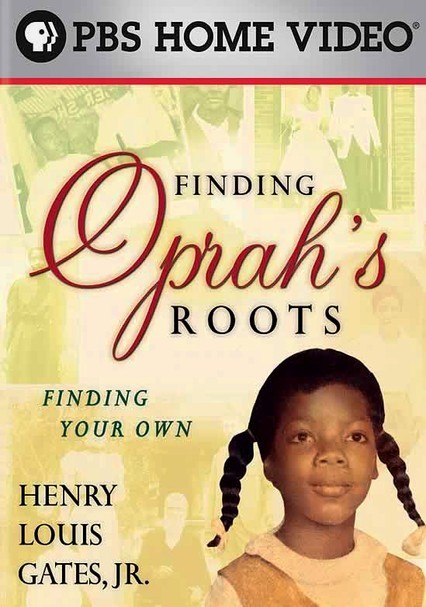 2006 NR 1h 50m DVD
Henry Louis Gates Jr.'s book &NFiFinding Oprah's Roots&NFi_; illuminates how to create an African-American family tree, with the popular TV personality as its example. This companion to the book includes excerpts from the documentary Oprah's Roots and discussions with the experts who appeared in the film. This release is an invaluable resource and starting point for anyone beginning their journey into African-American genealogy.