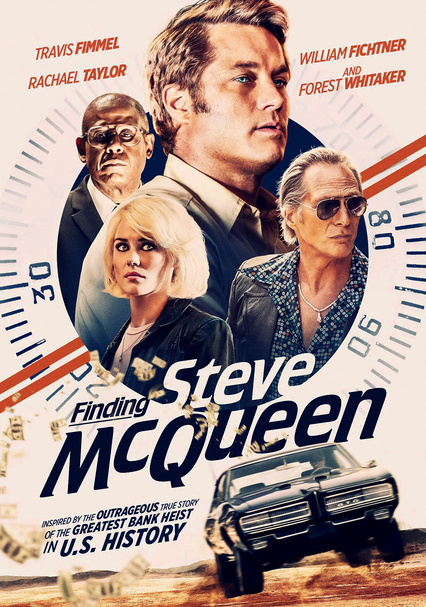 2019 R 1h 31m DVD
Inspired by the true story of the biggest bank heist of all time, Harry Barber recounts how in 1972 a gang of close-knit thieves from Youngstown, Ohio attempted to steal $30 Million in illegal campaign contributions from President Richard Nixon's secret fund. But the plan quickly goes sideways, prompting the biggest manhunt in FBI history with more than 125 agents assigned to the case.