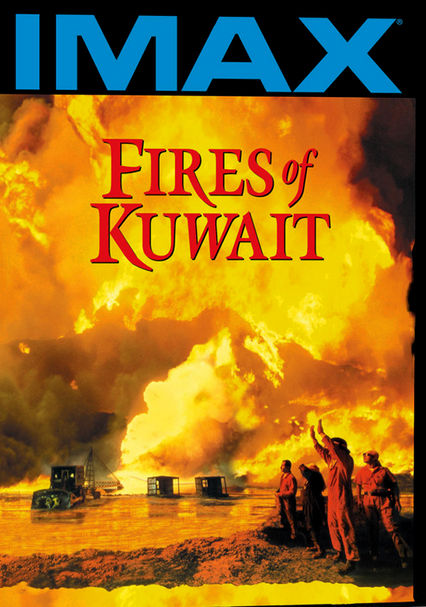 1992 NR 0h 36m DVD
Shot on location, this Oscar-nominated documentary takes viewers to the center of the first Gulf War's legacy. After Saddam Hussein has Kuwait's oil fields lit up, teams from around the world fight these fires for months to save the oil resources and reduce air pollution. Each team uses different techniques to extinguish the fires, including TNT shockwaves and tank-mounted twin MIG jet engines to blast away the flames.