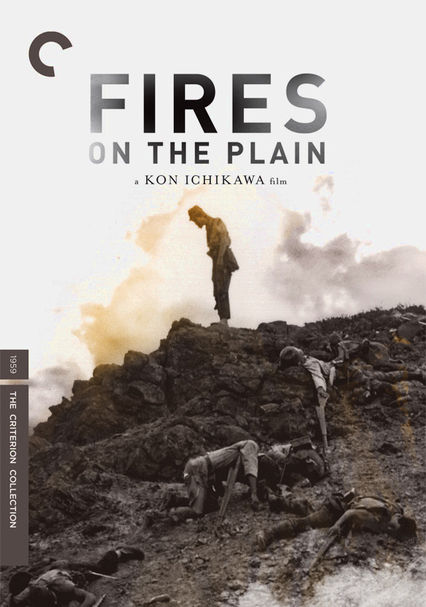 1959 NR 1h 44m DVD
Director Kon Ichikawa's harrowing film set in the Philippines during World War II follows Tamura, a Japanese soldier who is mentally and physically depleted. As his demoralized countrymen lose hope and their minds, Tamura attempts to endure. Facing his own demise via tuberculosis, Tamura barely keeps his sanity as his fellow soldiers result to murder and cannibalism. Ichikawa's film was controversial in its time for its brutal realism.