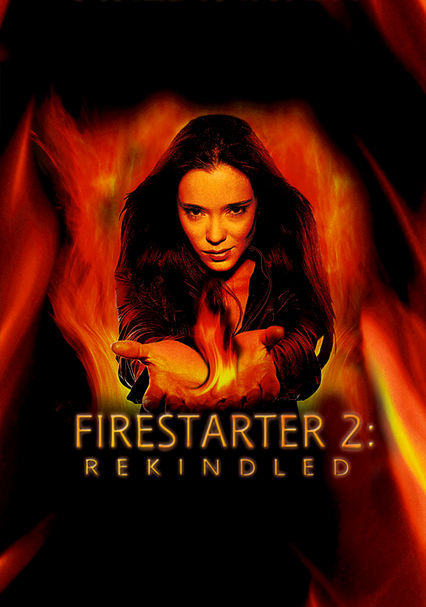 2002 NR 2h 48m DVD
In this sequel to the 1984 film based on Stephen King's novel, Marguerite Moreau plays an adult Charlie, who's grown up with the unwanted (and often uncontrollable) gift of pyrokinesis. Still hiding from the government organization seeking to harness her power for their own evil uses, Charlie gets help from an investigator (Danny Nucci) originally sent to find Charlie and deliver her to the sinister agency -- until he learns of their real plan.