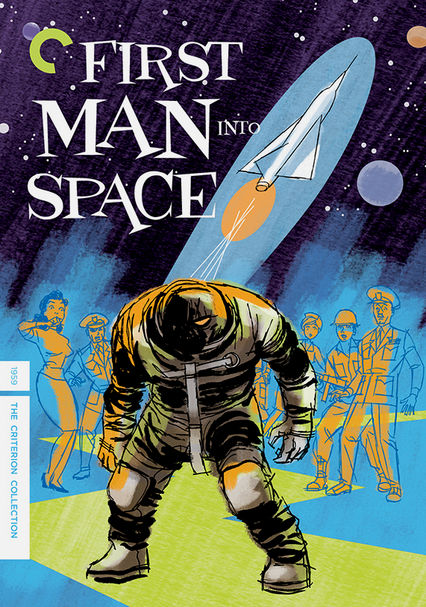 1959 NR 1h 18m DVD
It's the dawn of space exploration, and a self-confident astronaut, Lt. Dan Prescott (Bill Edwards), has fallen off the radar while traveling into the celestial abyss. When Prescott's craft finally returns to Earth, an otherworldly slime coats it -- and the astronaut's nowhere to be found! When a giant, mutated creature surfaces and begins a brutal killing spree, Prescott's brother (Marshall Thompson) realizes that the beast is his brother!