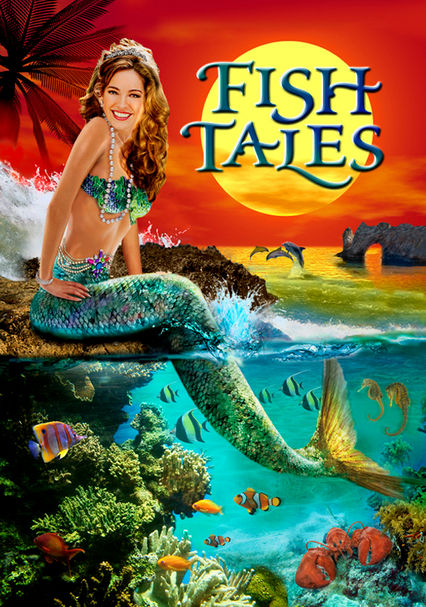 2007 PG 1h 27m DVD
Widowed history professor Thomas Bradley (Billy Zane) and his 12-year-old daughter Serena (Amber Savva) journey to an idyllic Greek island so Thomas can research ancient love spells. But once there, Serena plays matchmaker for her dad and a lovely mermaid named Neried (Kelly Brook). Meanwhile, evil fisherman Captain Mavros will stop at nothing to get his hooks into Neried's jewel-encrusted tail in this romantic family adventure.

Parents need to know that this father-daughter comedy would be quite inoffensive were it not for the fact that it's mind-numbingly boring. It makes little sense, plot-wise, and though the heroine is a plucky 12-year-old who may appeal to tween viewers, it's really jumbled. There's some minor swearing, but not much.

Nothing racy; some mild flirting and scenes with bikini-clad women. The mermaid here is, like previous movie mermaids, naked from the waist up except for scales that cover her breasts.

Errant fireworks ignite a bride's dress; a chicken is bludgeoned (though we don't see anything except for a few flying feathers); a marble statue falls on a man. A man slaps his tween son.

Not much swearing, except for the words "bitch" and "a-hole" (not "asshole").

A champagne bottled is popped at a wedding.