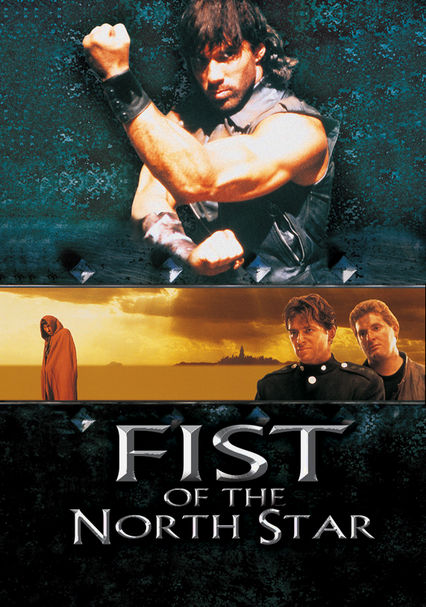 1995 R 1h 32m DVD
This pummeling live-action sci-fi epic follows the adventures and hardships of Kenshiro (Gary Daniels), a legendary warrior with a Nietzchean philosphical bent. Guided by his dead father, Kenshiro battles an evil ruler (Costas Mandylor) who's kidnapped his true love (Isako Washio). The film is based on Buronson's hugely popular graphic novel, which became an anime series and was the first manga to be adapted into a live-action Hollywood movie.