Fist of the Vampire 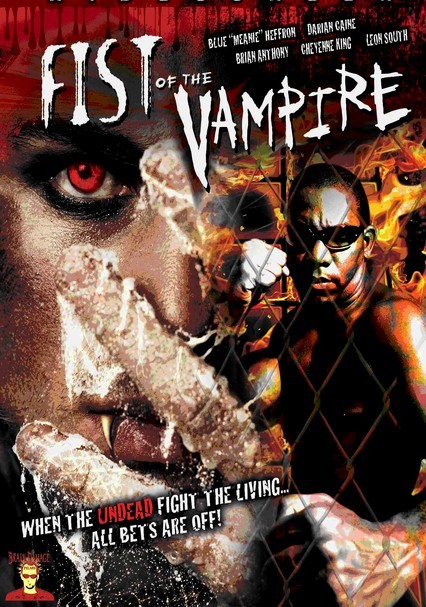 Fist of the Vampire

2007 NR 1h 35m DVD
Back in 1977, a family was brutally murdered, and the case remained cold -- until now. When Detective Lee Southward (Brian Anthony) goes undercover to bust the organizers of an illegal fighting operation, he stumbles upon evidence that may lead to the killers. But in the meantime, he's got a bigger problem on his hands: The organizers (led by the WWE's Brian "Blue Meanie" Heffron) are menacing vampires hungry for their next meal.