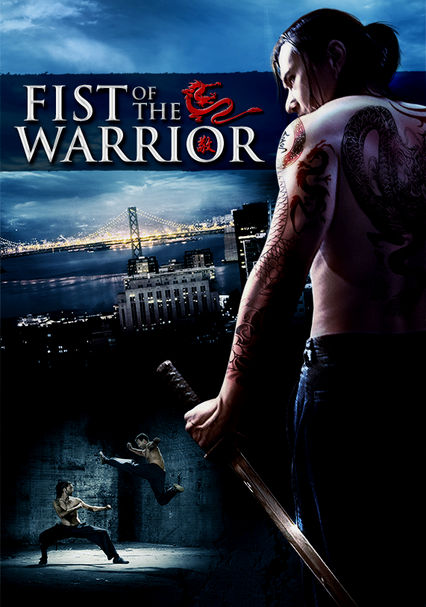 2007 R 1h 28m DVD
When ace assassin Lee Choe (Ho Sung Pak) refuses to carry out a hit assigned by drug lord John Lowe (Peter Greene), the ensuing fight leaves Lee's innocent girlfriend dead in the crossfire. Now, Lee will stop at nothing to avenge his lost love. He'll also get resistance from a corrupt cop (Roger Guenveur Smith) drawn into the mess because of his shady dealings with Lowe. Sherilyn Fenn also stars in this gritty action thriller.