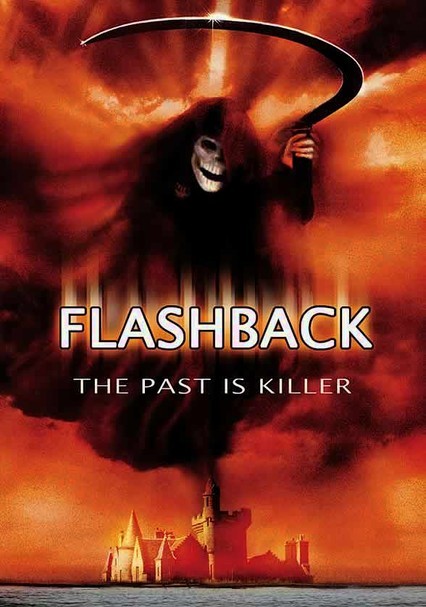 2000 R 1h 33m DVD
Young Jeanette is attacked by a serial killer and manages to survive, but both her parents are killed during the assault. The resulting trauma causes her to spend the next several years in an asylum. Finally released as a young woman, she's ready to start a new life and gets a job as a French tutor for a group of wealthy teenagers. But before long, bodies begin to pile up again ... and it appears the killer may be coming back for Jeanette!