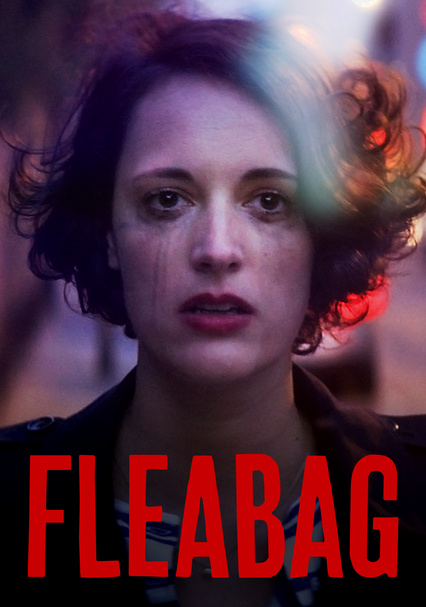 In an unexpected twist of fate, our lost little rascal meets a priest who jolts her into seeing the world in a different way. Picking up one year later, there are still old wounds to unpick and new ones to dress as the next chapter of Fleabag's life take her to hell and back. Fleabag and Claire are brought together by an unexpected attack and tensions rise as another side of her sister emerges. Further afield, Dad still can't look Fleabag in the eye and Godmother slithers closer in to the girls' lives.