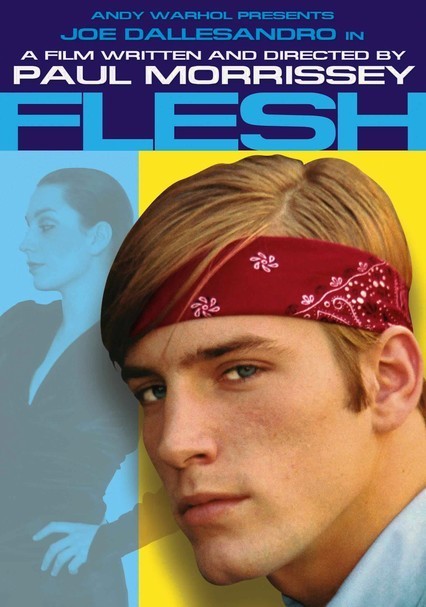 1968 UR 1h 29m DVD
Filmmaker Paul Morrissey produced this controversial film for avant-garde visual artist Andy Warhol in the early 1970s. The plot of the film revolves around a bisexual gigolo (Joe Dallesandro) who's turned to selling himself for money in order to pay for his wife's lover's abortion. When it was released in theaters, the movie drew much negative attention and was even stolen by police during one of its first presentations.