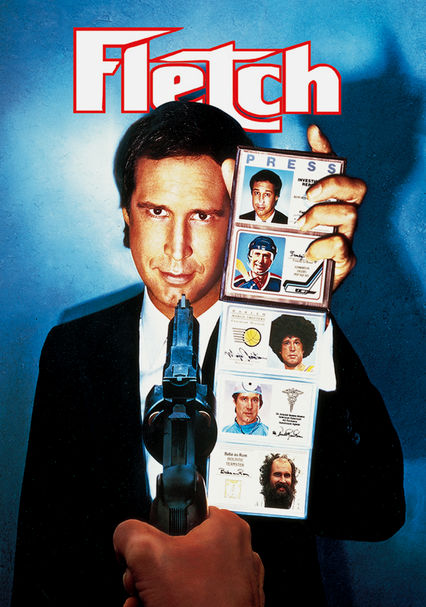 1985 PG 1h 38m DVD
When a wealthy businessman offers reporter Irwin "Fletch" Fletcher, a fast-talking master of disguise, a fortune to murder him before a terminal illness takes hold, Fletch works the scenario in hilarious style to get the exclusive scoop.