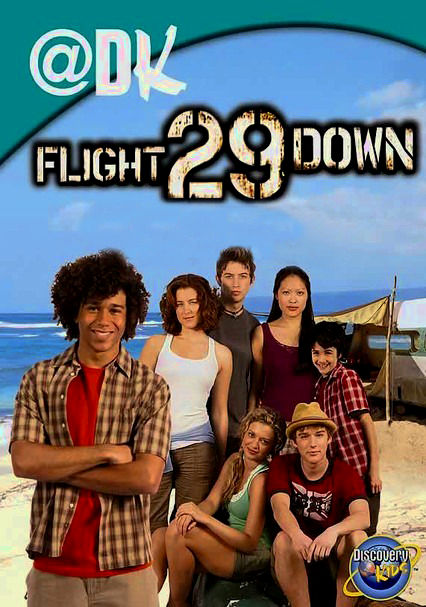 2005 TV-Y7 3 seasons
A plane crash strands seven high schoolers on a desert island in Micronesia, where they must use common sense and academic know-how to survive until the day help arrives. Of course, getting by also means working as a team, which isn't always easy.