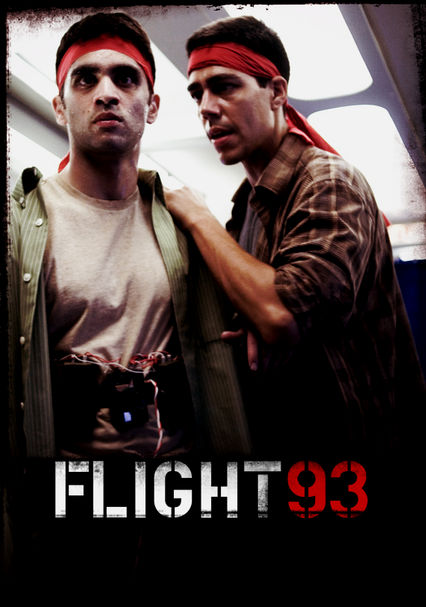 2006 PG-13 1h 30m DVD
Sept. 11, 2001, was a dark day in the history of America. But amid the tragic events, many heroes emerged. This gripping drama recounts the story of the passengers of United Flight 93 and their courageous efforts to wrestle control of the hijacked plane from the terrorists before it crashed in rural Pennsylvania. Originally aired on A&E, the heart-pounding reenactment was produced in cooperation with some of the victims' family members.

Parents need to know that this is not the theatrical United 93 motion picture but a less-hyped cable-TV movie telling the same story of the ill-fated but heroic passengers of a September 11 plane commandeered by terrorists. Unlike the other film, this does not drop F-bombs of mass destruction, but there is still considerable intensity and tragedy, especially in the passengers and their families realizing that death is inevitable. There is some violence, as the terrorists take over the aircraft with knives and threats of a bomb.

Some quick slashings with box-cutter knives (some blood shown), and a man is splashed with boiling water. The worst is left to the imagination.

Passengers cope with the grim situation of being hijacked on a suicide terrorist mission, and ultimately they decide to foil the marauders even at the cost of their own lives.

Even the aircraft insignia are left out, though soft-drink labels show on a beverage cart being used as battering-ram.