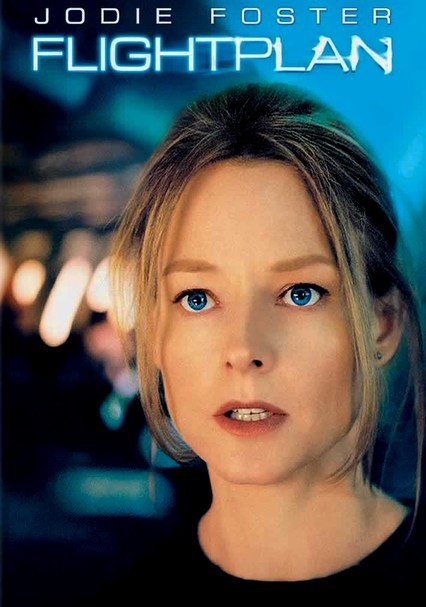 2005 PG-13 1h 38m Blu-ray / DVD
Kyle Pratt is on a trans-Atlantic flight when her daughter vanishes, but the captain and air marshal begin to doubt that the child was ever on board. With no support from the plane's staff, Kyle can only rely on herself to find her little girl.

Parents need to know that the film's premise is a missing child, a timely topic but also potentially disturbing for younger viewers. The film focuses on the mother's panic when her 6-year-old daughter disappears midflight on an airbus, which offers up plenty of high-techy, brightly-lit space to be searched. The mother displays tears, fear, and rage at the crew, who question her sanity. There is an apparent suicide (the film includes discussion of a fall off a rooftop, and some flashbacks/dreams of the victim's last night alive). The movie also features some violence, as the mother fights crew members and an air marshal, as well as threats of a hijacking and a bomb on the plane. Most important, parents should know that the tension is frequently very taut; be aware of what your child might tolerate and understand.

A father's suicide referenced at start; action picks up later including physical fights and a bomb ticking.

Villains are tricky, authorities (the captain and flight attendants) are slow to pick up on villainy, and mother is admirably resolute throughout.

Some drinks discussed by flight attendants.