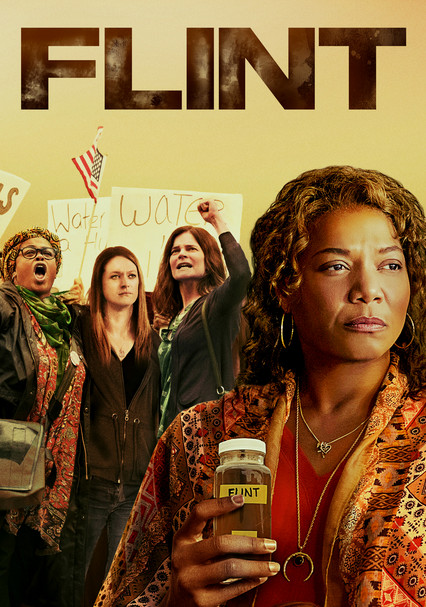 2017 NR 1h 26m DVD
"Flint" is the gripping retelling of a crisis that shook a nation and shines a light on the whistle-blowers who exposed the biggest environmental scandal of our generation. LeeAnne Walters (Betsy Brandt), Melissa Mays (Marin Ireland) and Nayyirah Shariff (Jill Scott) join forces after discovering that the drinking water in Flint, Michigan is contaminated, resulting in a slew of devastating medical problems for their families. When their claims go unheeded, they band together to expose the wrongdoings committed by their reckless, bean-counting government officials whose carelessness caused irrevocable harm to the lives of its residents.