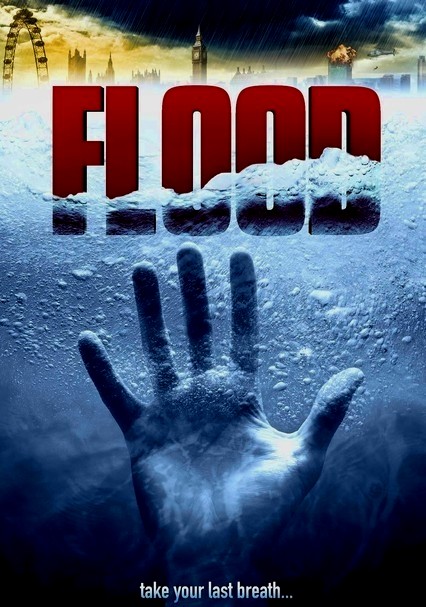 2007 NR 1 season
When a raging storm unleashes a colossal wall of water that put the lives of millions of Londoners at risk, a marine engineer -- helped by his ex-wife and father -- has less than two hours to save the city from devastation.

A marine engineer finds himself in the eye of the storm when London is hit by a series of massive tidal waves. Aided by his ex-wife and his father, he races against time to figure out a way to save the city from total annihilation.