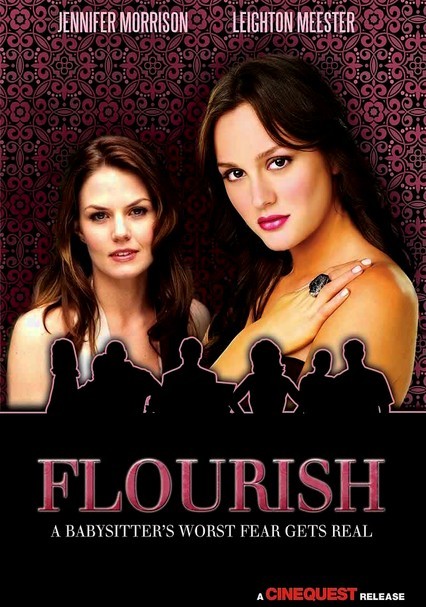 2006 NR 1h 35m DVD
After losing the girl she was babysitting, Gaby Winters (Jennifer Morrison) -- now a patient in a psychiatric ward -- weaves an elaborate tale to explain the incident. A host of quirky characters -- including an unlikely spy, an eloping girl and a vengeful fiancé -- thwart Gaby's efforts to track down the missing child. Blending fantasy and reality, Gaby tries to understand both what happened that night and how to make sense of a confusing world.