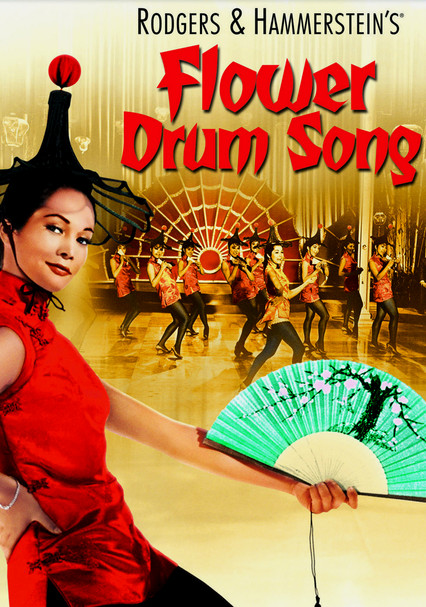 1961 NR 2h 12m DVD
Chinese beauty Mei Li (Miyoshi Umeki) arrives in San Francisco to meet her fiancé, wealthy nightclub owner Sammy Fong (Jack Soo), in an arranged marriage, but the groom has his eye on his star singer Linda Low (Nancy Kwan). in this film version of the Rodgers and Hammerstein musical. Filled with stunning song-and-dance numbers, the film showcases the contrast between Mei Li's traditional family and her growing fascination with American culture.