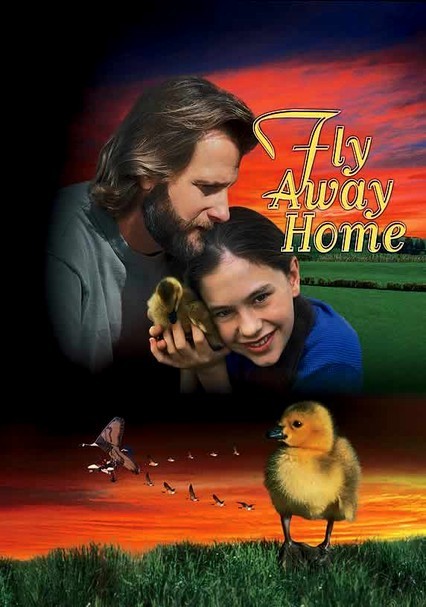 1996 PG 1h 47m Blu-ray / DVD
When 13-year-old Amy adopts a flock of orphaned Canada geese, she sets out to teach them survival skills. Before long, Amy and her inventor dad take to the skies in a homemade aircraft to help the gaggle migrate 500 miles.