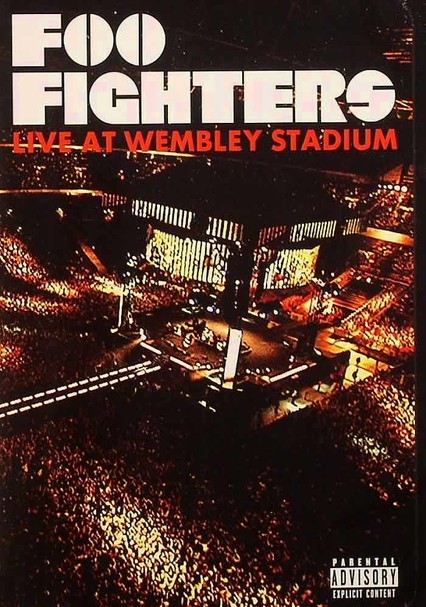 2008 NR 2h 0m DVD
Former Nirvana drummer Dave Grohl and his Foo Fighters play to a mammoth crowd in London's Wembley Stadium, performing songs that span their career, including "My Hero," "Cold Day in the Sun" and "Monkey Wrench." Along with Foo Fighters hits such as "The Pretender," "Times Like These," "Everlong" and "Learn to Fly," the band is joined by the legendary Jimmy Page and John Paul Jones for epic covers of Led Zeppelin's "Rock and Roll" and "Ramble On."