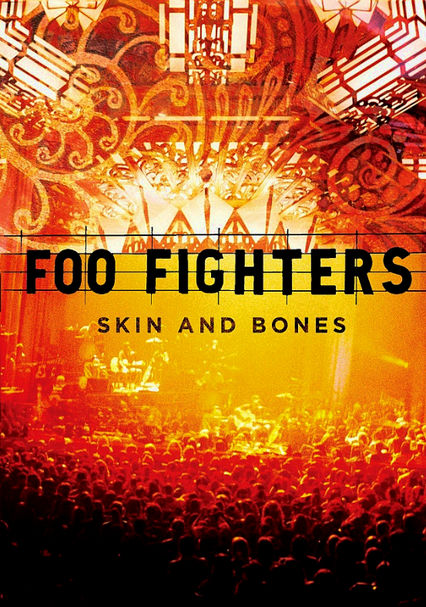 2006 NR 2h 13m DVD
This 2006 concert captures the Foo Fighters -- the post-grunge Seattle rockers who've nurtured a loyal fan base around the globe for more than a decade -- as they deliver an unplugged performance at the famed Pantages Theater in Los Angeles. Selections include "My Hero," "Another Round," " Cold Day in the Sun," "February Stars," " Times Like These," "Friend of a Friend," "Everlong" and the title track.