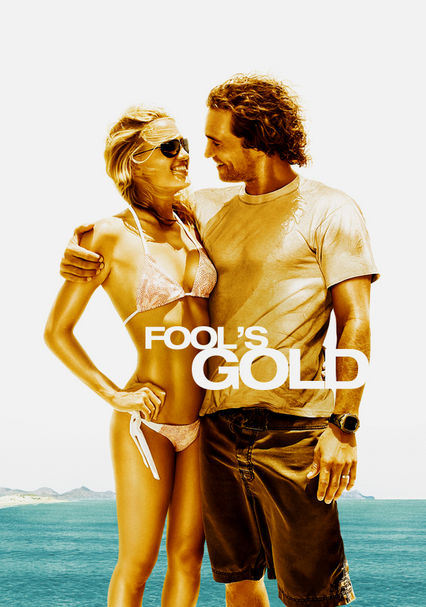 2008 PG-13 1h 52m DVD
Charming but luckless treasure hunter Ben Finnegan has sacrificed his relationship with his wife to search for the Queen's Dowry, a legendary treasure lost at sea. But a new clue rekindles his hope for riches -- and for salvaging his marriage.