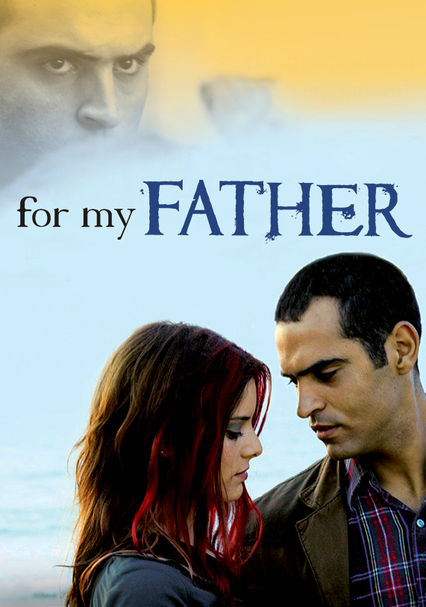 2008 NR 1h 40m DVD
Strapped into a vest of explosives, young Palestinian Terek (Shredi Jabarin) enters Tel Aviv on a suicide mission to restore his father's honor. But a faulty fuse leaves him stranded among Israelis, and he begins to question his ingrained beliefs about his enemy. While he waits the weekend for a repair, he meets beautiful Keren (Hili Yalon). Still wearing his remote-controlled bomb, Terek must decide his fate before a decision is made for him.